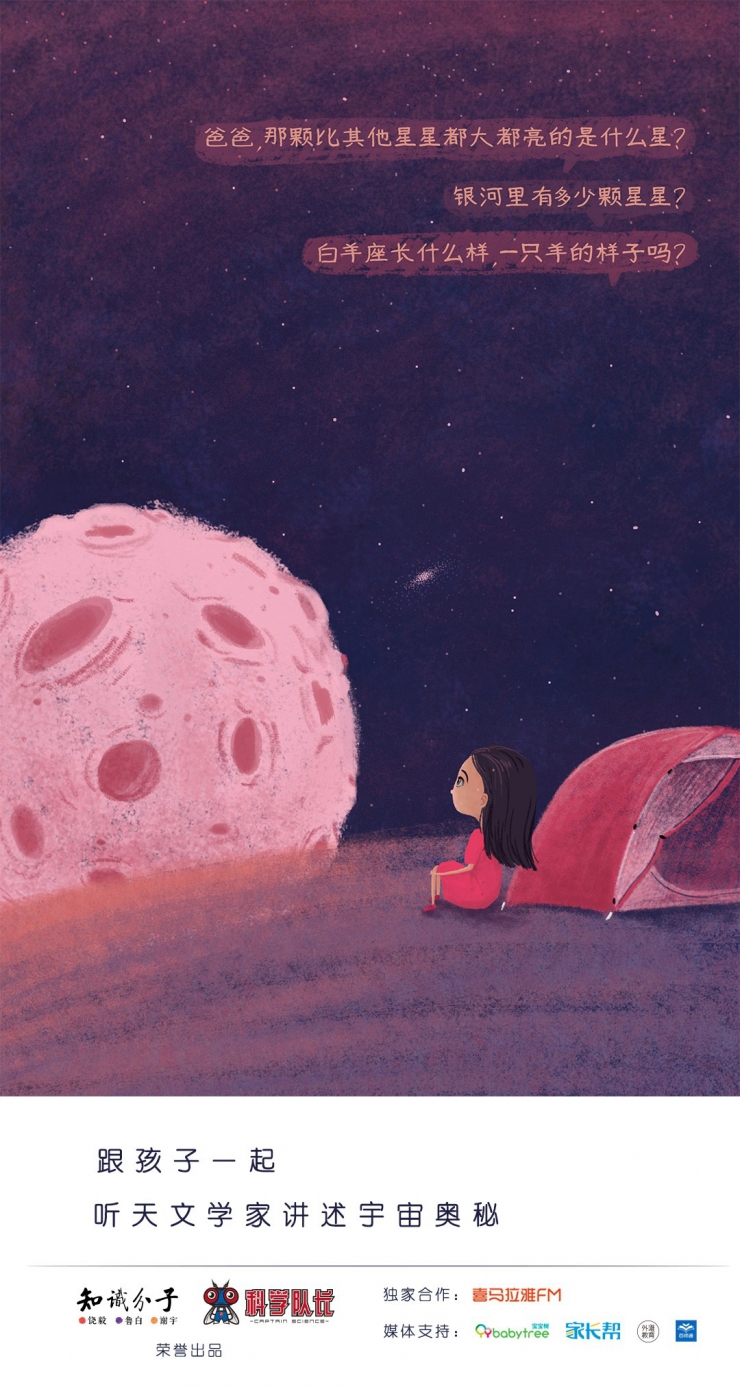 The Beijing Planetarium curator and astronomer Zhu Jin has been welcomed by many parents and astronomers concerned about science education after the official introduction of "Astrologer Tells the Mysteries of the Universe".

Zhu Jin, who has served as the director of the Beijing Planetarium for 14 years, has been working in the front lines of scientific research and popular science. He receives many astronomy enthusiasts who come to visit and study in the planetarium every week, and many of them are in the right place. In the curiosity and the thirsty children of curiosity, Zhu curator has his own unique ideas and insights on science communication and science education.

In the program, Zhu Jin, curator of the Beijing Planetarium, introduced the mysterious celestial bodies in the universe in an easy-to-understand language that the children can understand, explained various miraculous astronomical phenomena, and talked about the process of human exploration of space. The legendary story happened. 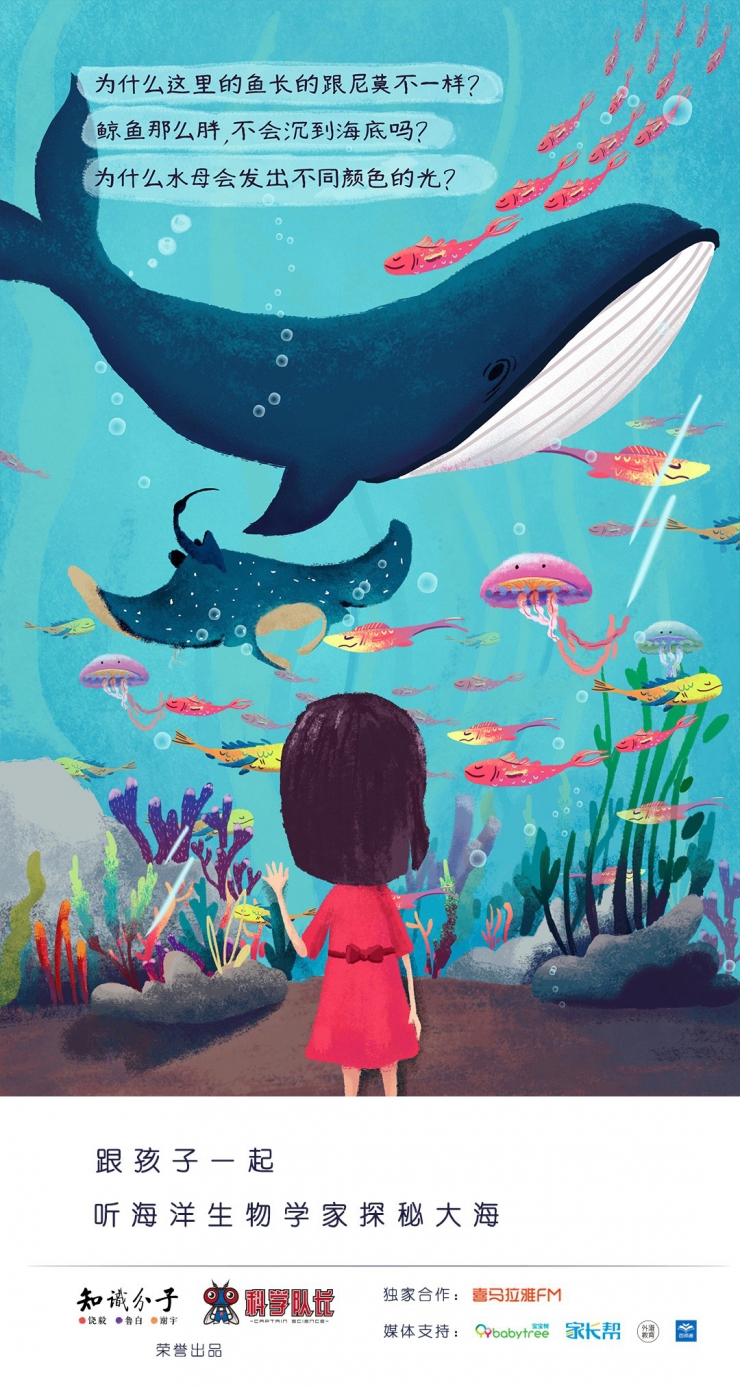 Liu Min, a professor at Xiamen University and a well-known marine biologist in China, was the keynote speaker for the book "The Marine Biologist Explores the Mysterious Ocean" and told the children about a real and wonderful marine world.

Ms. Liu Min is a professor at the Xiamen Universitya€?s School of Oceanography and Earth Sciences and a marine biologist who has long drifted to the sea. Ms. Liu Min also served as Vice Chairman of the International Society for the Conservation of Nature (IUCN) Shishang Fish Section Expert Group, Conservation International Foundation China Ocean Project Consultant and Coral Census Foundation China Contact. She has written a monograph on the a€?Fish of Southern Oceans in Fujian Province, Chinaa€? (Volume I and II) and also received the 2014 Ocean Outstanding Science and Technology Book Award from the State Oceanic Administration.

During the program, Teacher Liu Min led the children to explore the magical creatures from the beach to the deep sea, to learn about the bizarre small partners who had never seen before, how to use their talents and a€?weaponsa€? in the competitive world of the ocean. The hard-won survivors met the children's imagination of covering the 70% of the Earth's sea, a beautiful and dangerous, vast and deep, mysterious place. 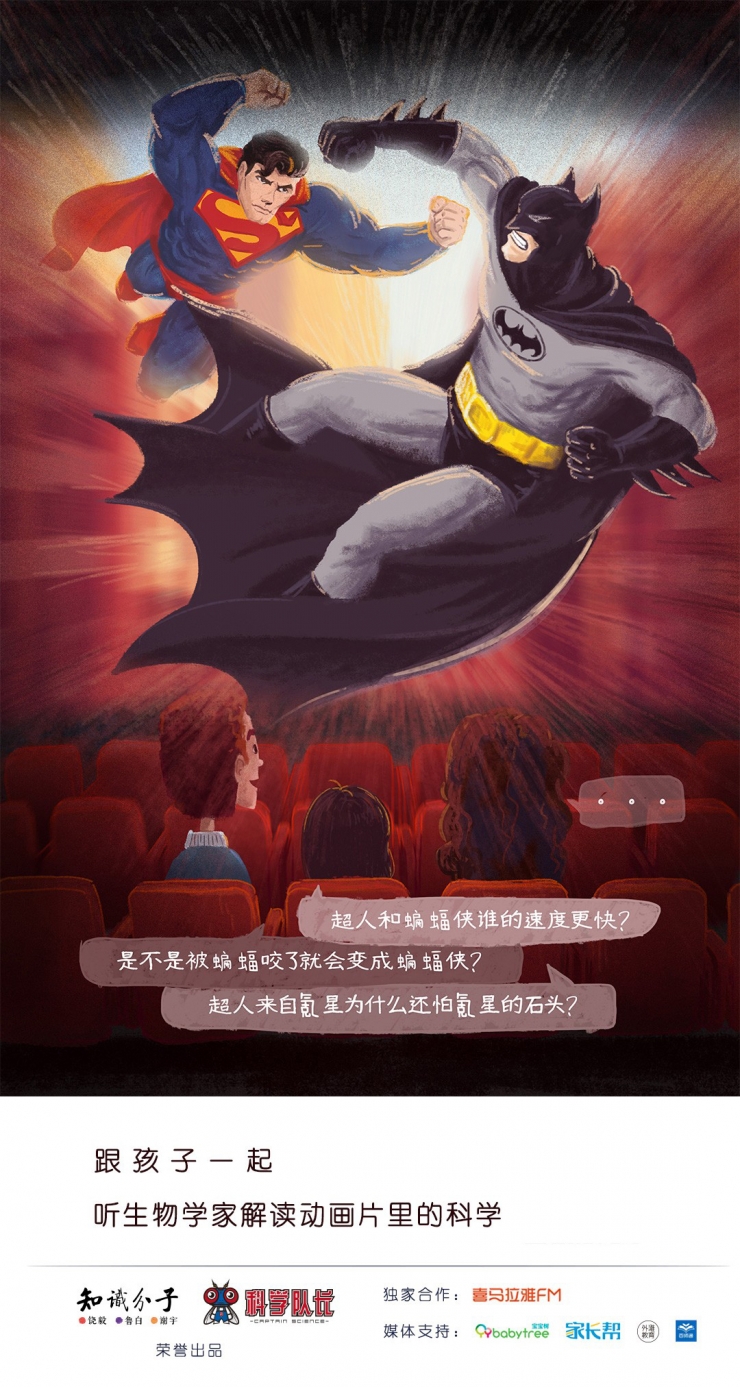 Professor Wang Liming, a professor at Zhejiang University and a post-80th biologist, brought to the children "Biologists' Interpretation of the Science in the Cartoons." This young scientist is also a super-adult dad. In his eyes, science is mysterious, but it is also very fun. Actually, science exists in life. What the children need to know is what kind of vision to use to discover the scientific principles behind everything.

Children who are in the ignorant stage of knowledge, there are countless questions about the world, and they are the same in the world of cartoons. They are always full of curiosity: How lazy are the sloths in Crazy Animal City? Why is Dolly in "Finding Nemo" Losing Memory? Are the goats or sheep in Pleasant Goat and Big Big Wolf?

In the program, Wang Liming will answer these cartoon-related questions for children from a scientific perspective, allowing children to immerse themselves in the wonderful world of cartoons and at the same time engage with scientific thinking methods to cultivate diversity and rich thinking skills. 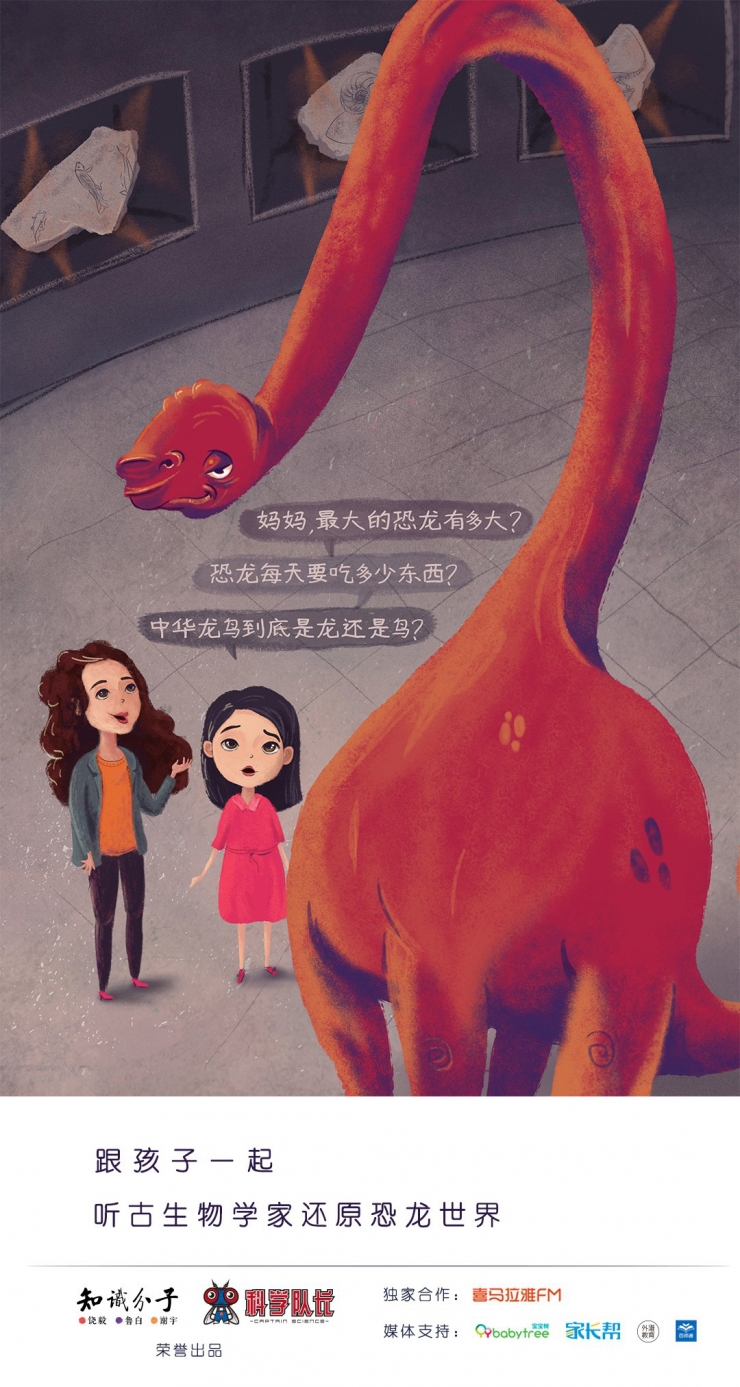 Professor Xu Xing, paleontologist and researcher of the Institute of Vertebrate Paleontology and Paleoanthropology at the Chinese Academy of Sciences, gave a lecture titled "Paleontologists Restore the World of Dinosaurs.

Dinosaurs, former overlords on this planet, have always been a symbol of power and are loved by many children and adults. Many people may not even know that the world has named the most dinosaurs. In fact, it is Teacher Xu Xing.

In the program, this discovered and named more than 20 new species of dinosaurs. The world's most famous scientists named dinosaurs personally uttered their own voices. They talked about the real world that was restored 200 million years ago through scientific investigation and research. The daily life of dinosaurs, as well as the interesting stories that occurred when discovering these monsters.

Teacher Xu Xing believes that it is very important for more Chinese children to be interested in the natural sciences and to explore the world and pursue the truth. Audio is a very good form of childrena€?s science. Xu Xing hopes that scientists can spread scientific knowledge accurately so that children can become interested in science and gradually develop a scientific way of thinking.

The a€?Science Captaina€? is a scientific education product under the a€?intellectualsa€? established by three world-class scientists, Rao Yi, Lu Bai, and Xie Yu. He hopes to teach children the correct knowledge of the natural, social, and intellectual knowledge systems. Science knowledge, necessary scientific skills for training, and creative scientific thinking.

1. Adopt the new technology and material of high quality shell, beautiful appearance, and equipped with a larger capacity of paper bin.

2. Bluetooth, USB and serial port are optional for easy connection. 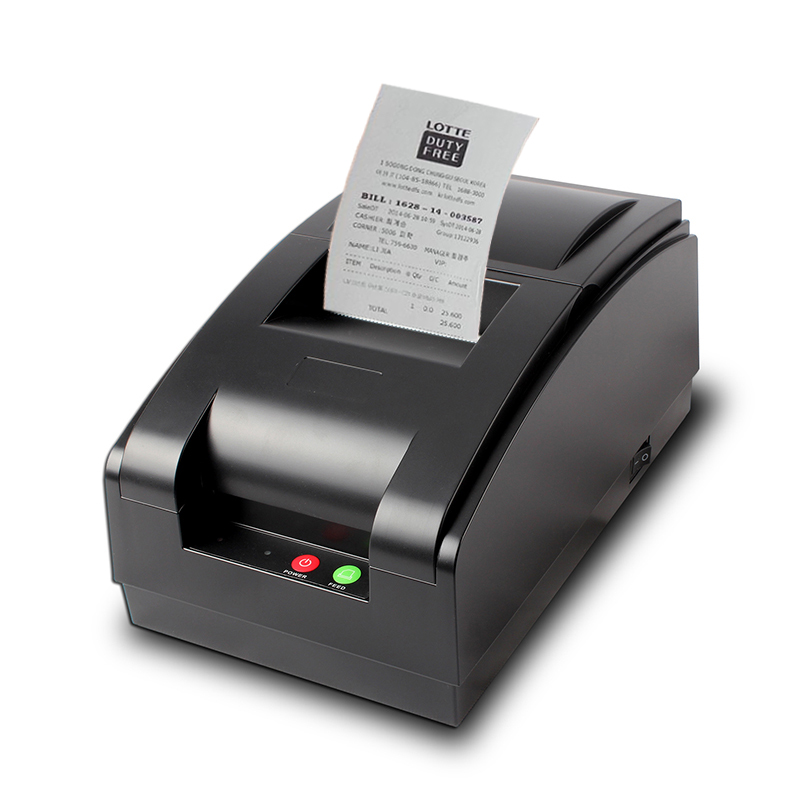